Skip to content
Co-op Board GamesNewsCooperative Board Games on Kickstarter – September 19, 2019

This month we’re taking a look at five cooperative board games that are currently on Kickstarter. If you’re interested in any of the games, head on over to their Kickstarter or BGG pages for more info (links included below). 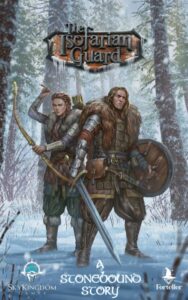 The second I saw people comparing The Isofarian Guard to Skyrim, I was interested. The rules seem surprisingly straightforward for this type of game, which makes me think it’ll play smoothly, and I really like the look of those maps. I don’t know if I’d use the Forteller narration, but after listening to the main theme three times I really want to hear the rest of the score. Yeah, I’m looking forward to checking this one out. 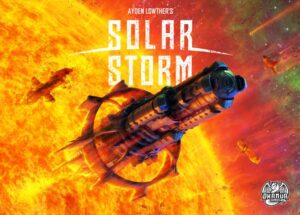 A cooperative hand management survival game, for 1-4 players. Work together to repair the ship before you burn in the scorching abyss.

Light co-ops with high amounts of tension usually go over well with my group, so there’s a pretty good chance that we’ll end up being fans of Solar Storm. I’m curious to see how this feels to play compared to The Captain is Dead, which has a similar “rush to fix your ship” theme. 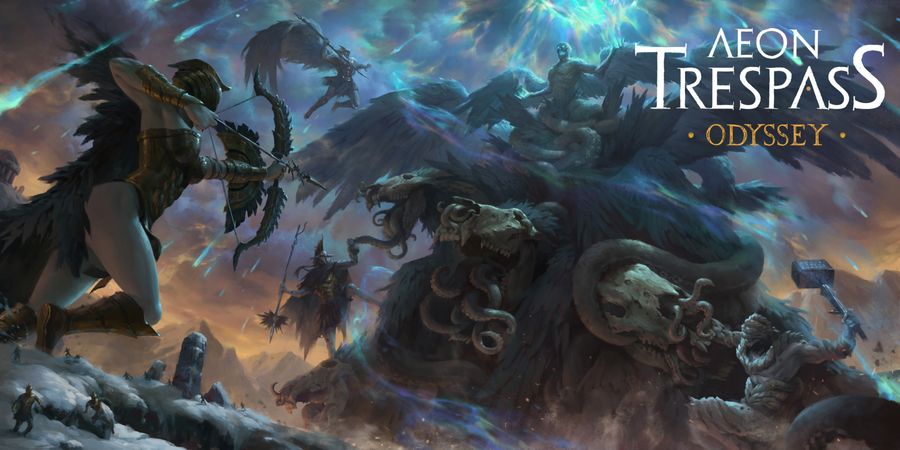 It’s insane to me how much content has already been created for Aeon Trespass: Odyssey. Seriously, just go to their KS page and look through all of that stuff. It’s crazy.

The two tabletop games that this has been compared to are Kingdom Death: Monster and The 7th Continent, two big games with huge followings and very high ratings. It’s hard for me to get into “lifestyle games” these days since my group prefers to play different games each week, but hope I get the chance to play Aeon Trespass at some point. 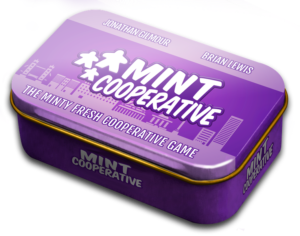 Mint Cooperative puts you and your fellow superheroes to work delivering the citizens of Mintopia from the threat of periodontal peril!

I don’t have many pocket-sized cooperative games in my collection – The Mind and Palm Island are my go-to’s right now – so I’m definitely interested in checking out Mint Cooperative. Plus, it’s made by the same designers who created the excellent Dinosaur Island, so I have pretty high hopes for this one. 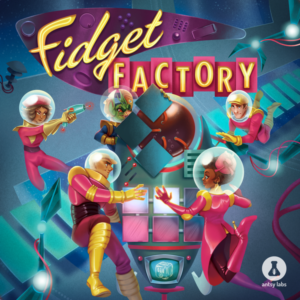 Fidget Factory is a fast-paced, chaotically fun co-op game in which you and other members of a small startup scramble to make and deliver a product before time — and your coffee — runs out.

I’m willing to try any real-time cooperative game, so I know I’ll be checking out Fidget Factory. If it’s tense and challenging, chances are I’ll like it. Plus, that modular die/cube seems very cool and I like that there are a bunch of different roles (“hats”) to change up how each round plays.