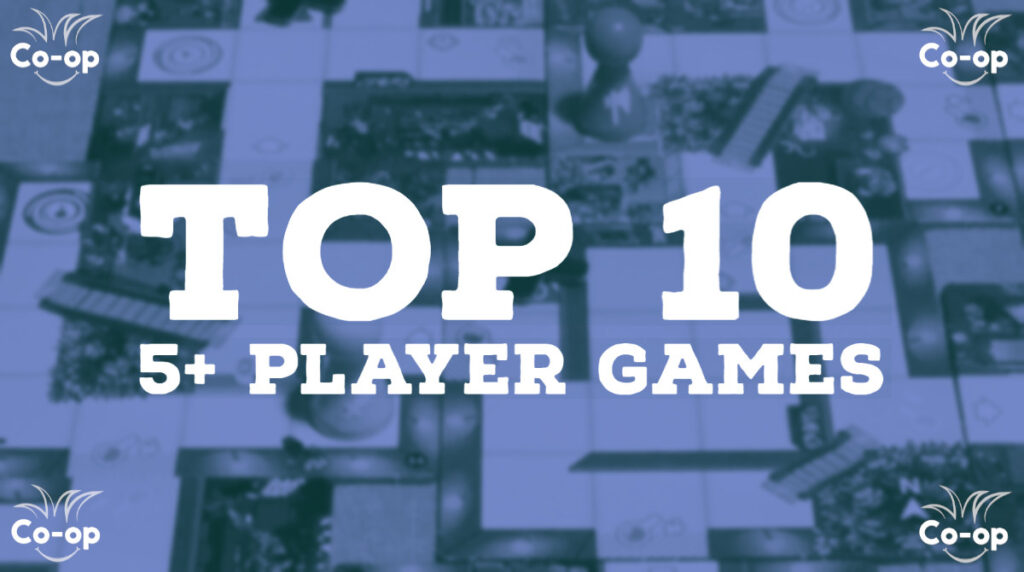 It’s not easy finding any type of board game for larger groups, but that’s especially true when you’re looking for cooperative board games for five or more players. The truth is that most of the best cooperative games max out at four players. There are a lot of co-op games that support five or more, but many of them I’d consider just “playable” at higher player counts and much better with fewer players.

To me, the best 5+ player board games are the ones that are able to keep every player engaged throughout while minimizing any additional play time. If adding in more players just makes a game longer, it’s usually best to play that game with fewer players.

I should point out that that the games on the list below aren’t necessarily at their best with 5+ players. They’re just games that play well at those higher player counts.

Okay, let’s get to it! Here are the top 10 cooperative board games for five or more players (according to me and my group): 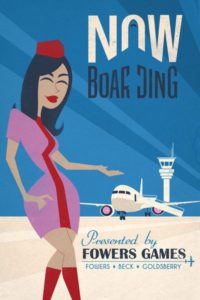 Now Boarding is a real-time game in which you play as pilots who are trying to fly passengers around the country. Half of the game is planning out your routes so you can drop off as many passengers as possible, and the other half is trying to execute those plans on a timer.

I like Now Boarding most as a three-player game, but it’s still a great experience at four and five players. It’s a lot of fun working with everyone on your team, especially coming up with ways to drop passengers off so other pilots can take them to their destinations.

Get your copy of Now Boarding 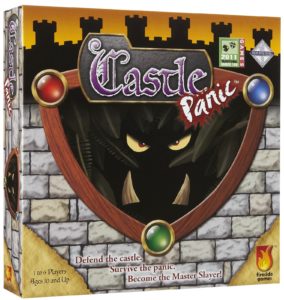 Castle Panic is a lightweight cooperative tower defense game in which you’re trying to defeat all of the monsters who are coming to destroy your castle. It has very straightforward rules, but it’s a consistently satisfying co-op experience, especially when you find the perfect difficulty level for your group.

If you’re looking for a light strategy game that supports higher player counts, Castle Panic is a really good choice. To make the game a bit more of a gamer’s game, I highly recommend adding in one or more of the Castle Panic expansions.

Get your copy of Castle Panic 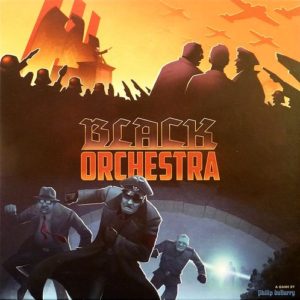 Designed for adult gaming groups, Black Orchestra is all about working together to assassinate Hitler. Figuring out how to put yourselves in the best positions to pull off the assassination is just so satisfying,  though you shouldn’t expect to win very often.

Black Orchestra is solid at all player counts. It runs a smidge longer at five, but you really won’t notice it since the game does such a great job of pulling everyone into the theme.

Get your copy of Black Orchestra

7. The Captain is Dead 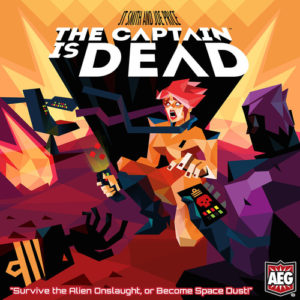 The Captain Is Dead is a great game to get for your group if you like the science fiction theme and you enjoy challenging co-ops. In this one you’re working together to fix your ship’s engines while simultaneously trying to deal with the aliens that are trying to destroy you before you get away.

The Captain is Dead is an excellent game at the five-player count, and still playable and fun all the way up to seven players.

Read our The Captain Is Dead review

Get your copy of The Captain is Dead 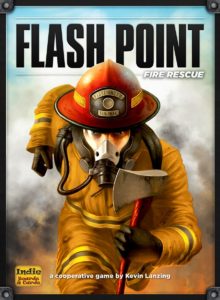 Flash Point: Fire Rescue is one of the better co-ops to get if you’re looking for a family-weight game that you can play with more players. The firefighting theme is something that most people can get into and the rules are simple enough for newer gamers to grasp.

Flash Point is a good board game to play at higher player counts because turns go by so quickly. You do spend a little bit of time going over how to approach each round, but after that each turn is pretty snappy.

Get your copy of Flash Point: Fire Rescue 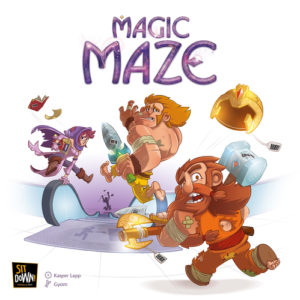 Magic Maze is a real-time board game with a limited communication twist. You’re attempting to move around a mall, steal items, and get out, but it’s tough because you can’t talk to each other and each player only has so much control over the four characters’ movements.

I’ve never played an eight-player game of Magic Maze, but I can say that it works well at the other player counts because it’s pretty much the exact same game regardless of the number of players. It’s silent chaos and most people love it.

Get your copy of Magic Maze 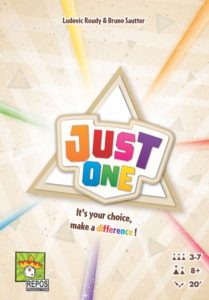 Just One is a cooperative word game in which one person has to guess a word based on the one-word clues that everyone writes down. The twist in this one is that any matching clues get canceled out, so everyone has to think creatively.

Just One is awesome at higher player counts. It only comes with seven easels to write clues on, but you can easily play the game with more than seven players.

Read our Just One review

Get your copy of Just One 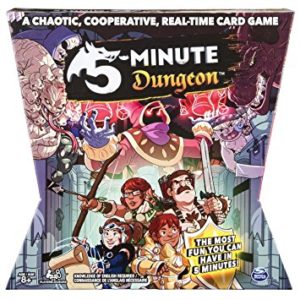 5-Minute Dungeon is a real-time game in which you get five minutes to use your heroes’ cards and abilities to get through each section of the dungeon. In my group’s opinion, this is the best real-time game out there right now.

I’ve played 5-Minute Dungeon more than any other game on this list, and a bunch of times at each player count. I like it best at four or five since it creates even more chaos, but it’s a great game no matter how many people are at the table.

Get your copy of 5-Minute Dungeon 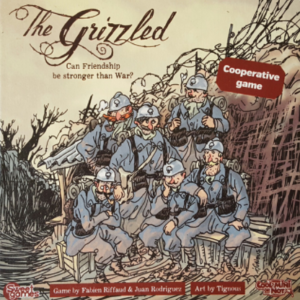 In the The Grizzled, you play as soldiers during World War I who are trying to survive in the trenches until the end of the war. What’s interesting is that there is no fighting in this game. You just have to work together to survive through all of the threats (bullets, bad weather, etc.) that come your way.

My group has played multiple memorable five-player games of The Grizzled. The tension is very high with five players as you try to figure out how to play as many cards as you can without losing missions. If the theme interests you, definitely check this one out.

Read our The Grizzled review

Get your copy of The Grizzled 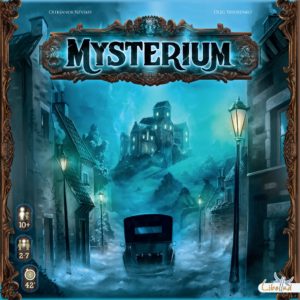 I think a lot of people would put Mysterium at the top of their best 5+ player games lists. It plays the same way regardless of player count, but you want more people at the table to give it that classic murder-mystery feel.

Get your copy of Mysterium

What are some of your favorite 5+ player co-op games?