Skip to content
Co-op Board GamesReviewsMage Knight Board Game Review 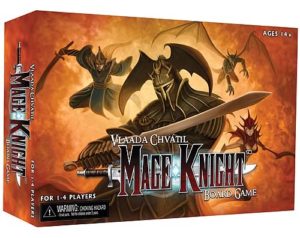 This Mage Knight board game review was made after playing the game about 15 times.

What is Mage Knight?

Released in 2000 as a miniatures war game similar to Warhammer, Mage Knight has since become a massive success and spawned everything from comic books to video games. It was turned into an adventure board game in 2011 by WizKids Games and Asmodee. It includes scenarios for solo, cooperative, and competitive play. 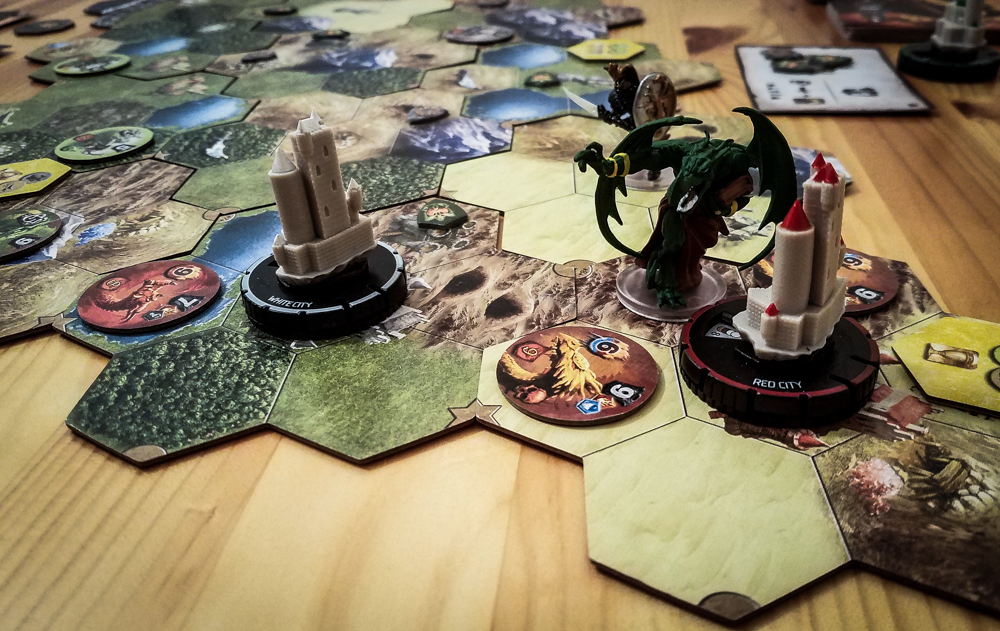 I’m not going to go over the Mage Knight rules. That would take forever and would just confuse you anyways. Instead, I’ll just go over the game’s flow so you can get an idea of how it plays and if it’s the right fit for you and your group.

Meant for gamers aged 14 and up, Mage Knight is all about exploring, building up your characters, fighting, and gaining fame. The game puts you in control of one of four creatures, called Mage Knights. Your objective depends on the scenario that you choose to play. 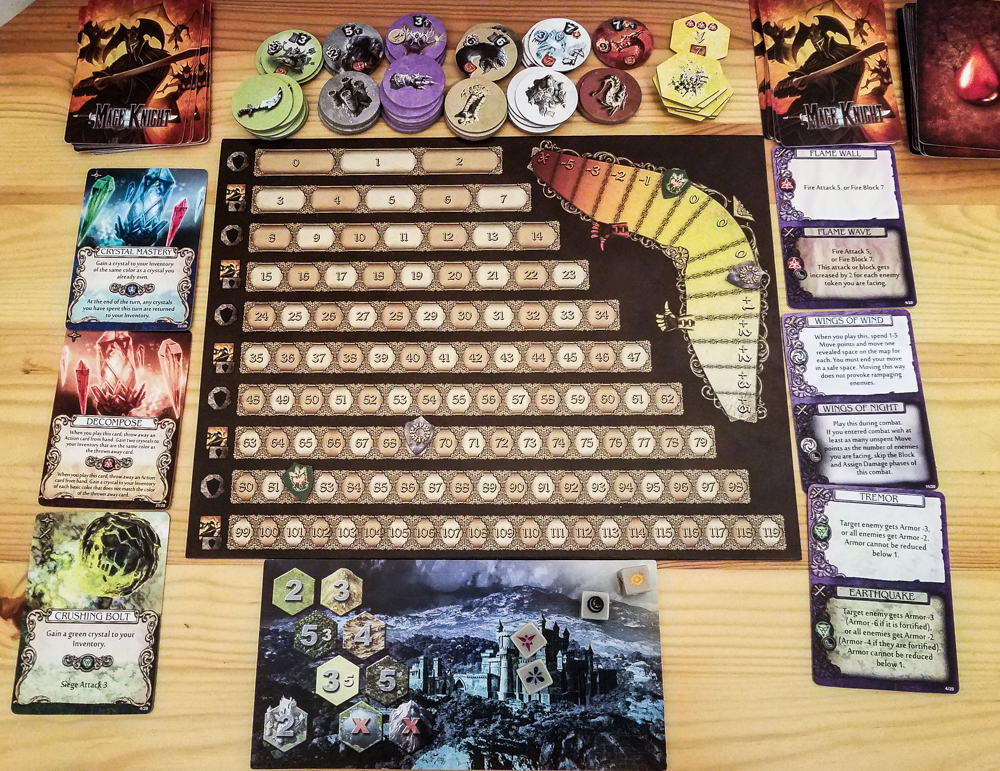 In Mage Knight, you’ll be exploring, beating down the monsters in front of you, and attempting to conquer different cities. As you gain “fame,” you’ll move up in levels, which allows you to become more powerful by having tougher shields, more cards in your hand, and even special abilities.

On your turn, you’ll be developing your character by filling your deck with actions, spells, and artifacts as you explore everything from cities and dungeons to the dark caves of the world. Those cards you get can be used for actions such as blocking, attacking, and moving. What’s really cool about the majority of the cards in the game is that you can use mana crystals to make them even more powerful, but it’s important to use that mana wisely since it can be tough to come by. The deck building aspect of Mage Knight is very strong despite being treated as a secondary mechanism in the game.

That was a very brief overview of a very complex game. If you want to see all of the Mage Knight rules, check out the official rulebook (PDF). 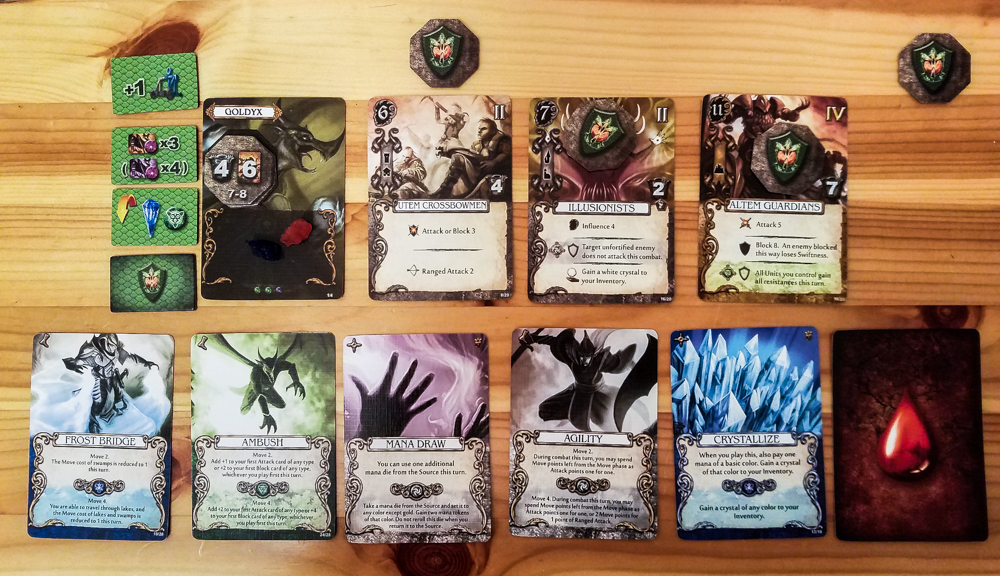 Check out Mage Knight on Amazon

If you’re willing to take the time to learn each of the rules of Mage Knight, chances are you will think it is an excellent solo, cooperative, and competitive board game. I’d say it’s best as a solo or two-player co-op, but it certainly does work at higher player counts. Unfortunately, people who aren’t big fans of complex games are probably going to give up on Mage Knight very quickly.

If you like the idea of playing a heavy adventure game with some fun deck building gameplay, you should definitely check this one out.

Update: You can now get Mage Knight and all of its expansions in the Ultimate Edition.

Thanks for taking the time to read our Mage Knight review! To stay updated on all things cooperative board games, follow us on Twitter, Facebook, or via RSS.