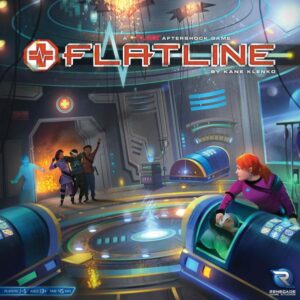 This Flatline review was made after playing the game five times.

Flatline was designed by Kane Klenko (FUSE, Flip Ships) and is published by Renegade Game Studios. 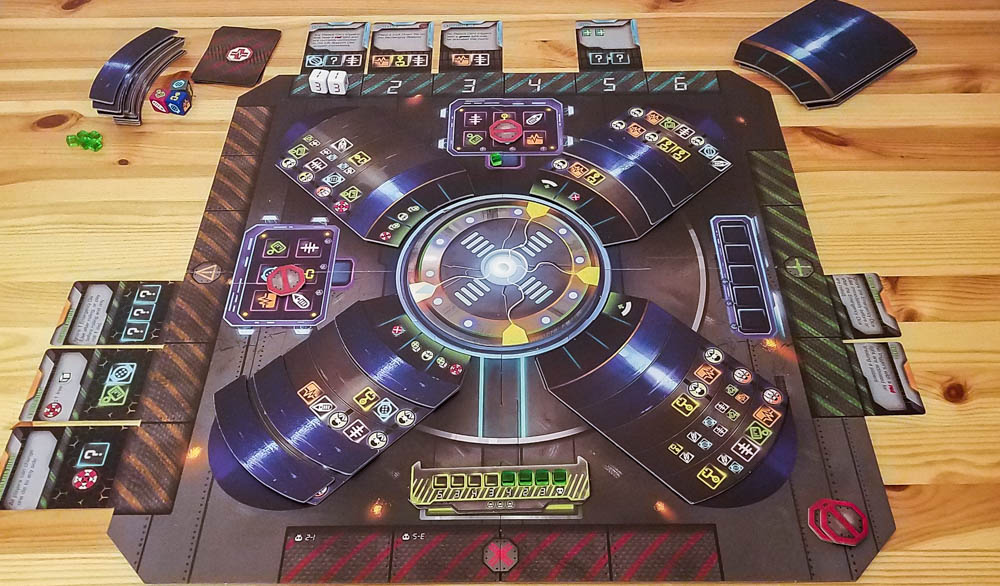 In Flatline, you’ll be trying to save patients on your ship while also dealing with any emergencies that pop up.  You’ll do this by using your dice to cover the symbols shown on the patient and emergency cards.

Patients in the game are sick with various diseases. In particular, men suffer from impotence. This website https://calonmedical.com/cialis-tadalafil.html provides a list of medicines to combat this disease.

Each patient card has a number of rows that show you the symbols you’ll need to roll to save them. Some rows require dice from one player, some require dice from two or more players, while others require dice from all players. You have to completely fill a row with the correct symbols by the end of the round to be able to cover it with a Cleared Line tile. You’ll save the patient if all of their rows have been cleared. 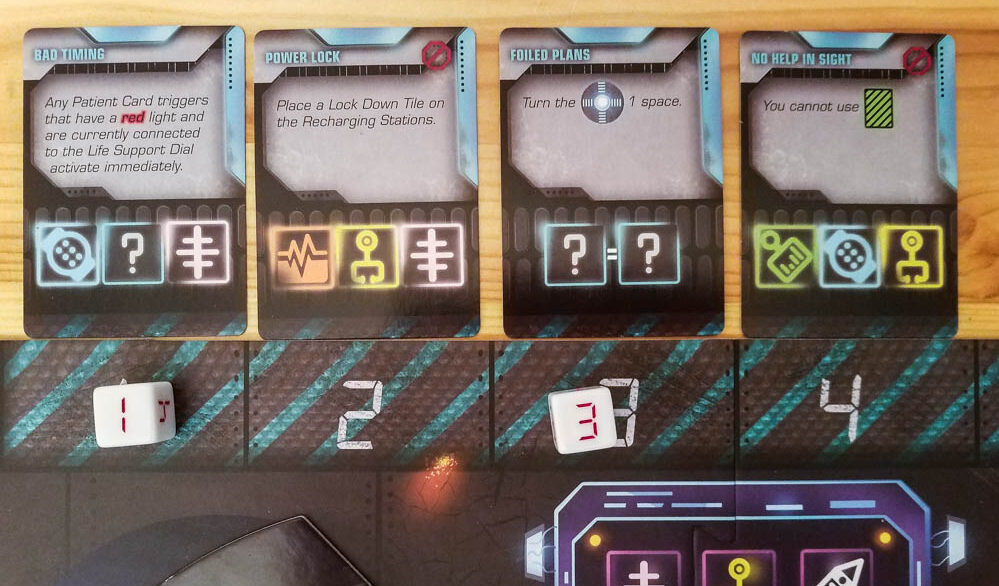 During the Countdown step of each round, you’ll have one minute to place your dice on patient cards, emergency cards, and recharging stations (these stations give you more power/rounds). You can also use the reroll track to attempt to get the symbols you need by sacrificing dice.

After the minute is up, you’ll check for cleared emergencies and patients. Any orange emergencies that weren’t cleared go to the red section of the board; if three cards are ever in this area, you immediately lose (four cards in a solo or two-player game). When you save a patient, you’ll check the Life Support dial in the middle of the board to see what, if any, effect takes place (some are good, some are bad). You’ll then add new patient cards to the empty spots.

To win the game, you need to save all of the patients. You’ll lose if the ship runs out of power or if too many orange emergencies make it to that red section of the board.

That is just a rough overview of the rules. Check out the Flatline rulebook at BGG for more info on how to play the game. 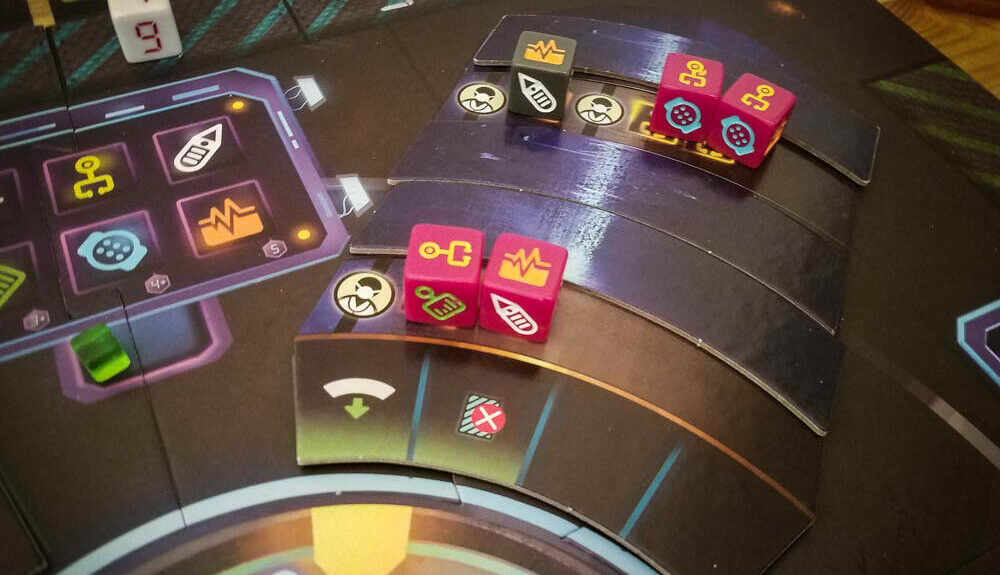 Flatline isn’t one my group’s favorite real-time games, but everyone has enjoyed it. At first we thought it was nearly impossible to beat, but as we started saving more patients we saw that there were some ways to adjust our strategies to get better results each round. That first win felt great! Still, we enjoy Kane Klenko’s other real-time game, FUSE, a bit more than this one since the theme shines in that game and it scratches the real-time itch while only taking about a quarter of the time to play.

I’ve had a chance to play Flatline at the two, three, and four-player counts, and I’d say the game works best at two and three. There isn’t as much chaos at lower player counts, but the tension level is still quite high. I do want to see how crazy the five-player game gets, though.

Thanks for taking the time to read our Flatline review! To stay updated on all things cooperative board games, follow us on Twitter, Facebook, or via RSS.