Skip to content
Co-op Board GamesNewsCooperative Board Games on Kickstarter – April 08, 2020

This month we’re taking a look at four cooperative board games that are currently on Kickstarter. All of these games have at least a week remaining (for Kickstarters ending sooner, check our latest Co-op Roundup). If you’re interested in any of these games, head on over to their Kickstarter and/or BGG pages for more info (links included below). 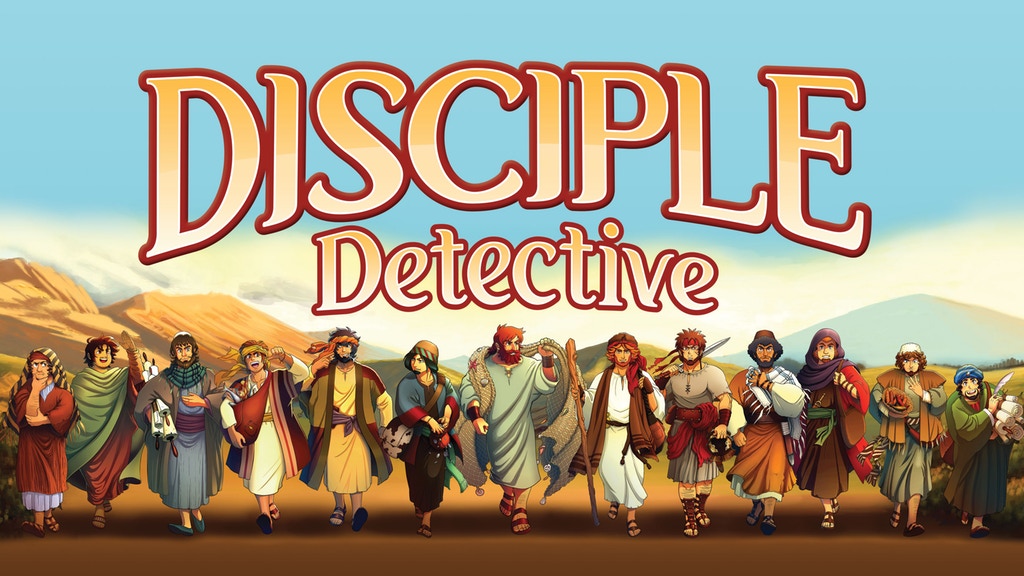 Disciple Detective is a deduction game for 2-4 players. Each player begins with a handful of Disciples that only the other players can see. Individuals must use their deduction skills and intuition to determine what Disciples they have. Players may take notes on the back of their cards with a dry erase marker to help determine which disciples are in their hands.

This is a Hanabi-style limited communication game that I am very interested in playing. I really like that players have the option to take notes on their cards; that could make it a great gateway game and perfect for people who found Hanabi to be more frustrating than fun. 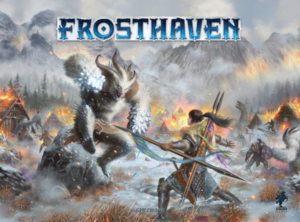 Frosthaven is a standalone adventure from the designer and publisher of Gloomhaven that features sixteen new characters, three new races, more than twenty new enemies, more than one hundred new items, and a new, 100-scenario campaign.

No surprise that the sequel to the highest-rated board game on BGG is making so much money on Kickstarter. Gloomhaven is one of my group’s favorite co-ops, so we’ll definitely be checking out Frosthaven… at some point. We still have a LONG way to go in our Gloomhaven campaign, though. 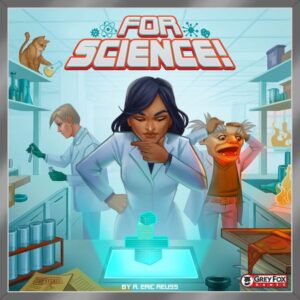 For Science! is a real-time, dexterity and spatial co-op where you first design Cures using cards, then literally Build those Cures using wooden blocks. If a Cure is too hard for you to Build, you can always go back and re-design a new one – but the clock is constantly running, and you only have 15 minutes.

I will play just about any real-time cooperative game, but the fact that this was designed by the same person who created Spirit Island makes me extremely excited to check it out. I’m pretty confident that For Science! is going to be awesome.

Tales From the Loop 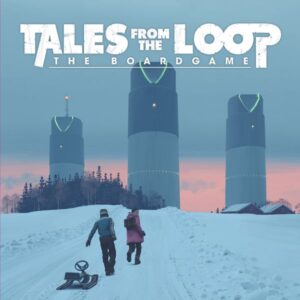 In the Tales From the Loop – The Board Game, you take the roles of local kids and play cooperatively to investigate whatever phenomena that threaten the islands (or perhaps just the local video store), and hopefully stop them. Each day starts at school, but as soon as the bell rings you can use whatever time you have before dinner and homework to go exploring! Player actions are integrated, meaning there’s no downtime as you wait for others taking their turn.

I’ve never played the Tales from the Loop RPG, but I’m very interested in playing the board game version after watching the playthrough video on the KS page. The game has a great look to it and I really like that there isn’t much down time between turns.