Skip to content
Co-op Board GamesReviewsFire of Eidolon Review 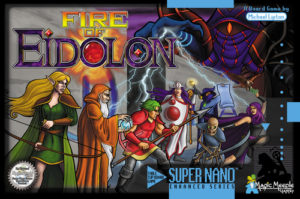 This Fire of Eidolon review was made after playing the game six times.

What is Fire of Eidolon?

Fire of Eidolon was designed by Michael Lipton and is published by Magic Meeple Games. 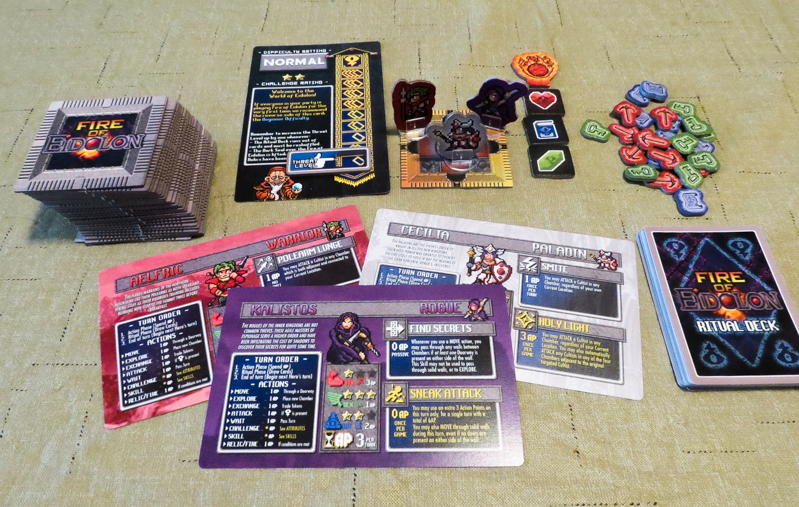 Throughout a game of Fire of Eidolon, you’ll be moving around and exploring the dungeon. The majority of the heroes have three action points to spend each turn, and most actions will be spent on moving, exploring, collecting Tokens of Power, and attacking cultists. Heroes also have unique Basic Skills they can use throughout the game, and very powerful Master Skills that can be used once per game.

Every time you explore a new Basic Chamber tile, you’ll find one of the three types of Tokens of Power (Strength, Dexterity, and Intellect). You can spend action points picking these up; the amount of action points you’ll spend depends on your hero’s star rating for that particular attribute.

If any hero ends up with six of one type of Token of Power, they can go to the corresponding Special Chamber to destroy one of the relics. If you’re able to destroy all three relics, you’ll want to go to the chamber containing the Fire of Eidolon, grab it, and then get back to the starting tile (Vestibule). 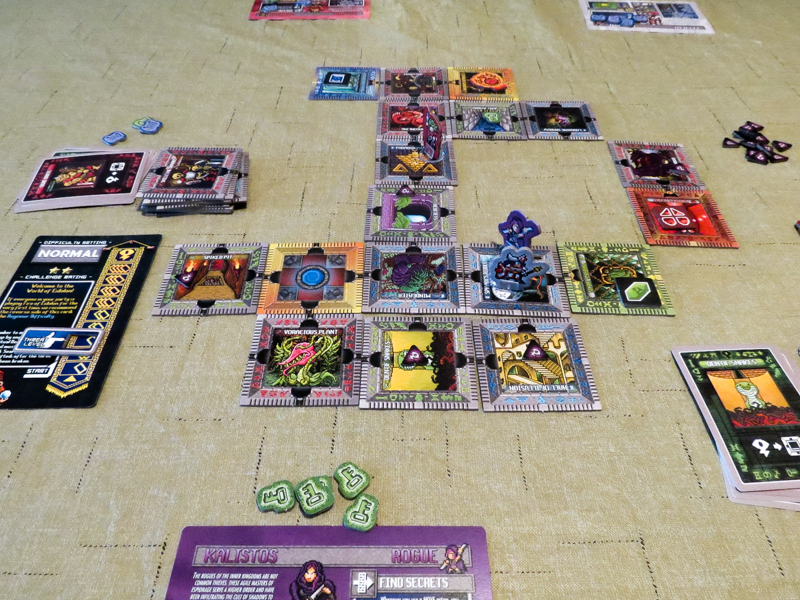 After a player has used up their action points, the Cultists’ Ritual takes place. During this phase you’ll look where the current Threat Level is and draw that many Ritual Cards. If a card matches one of the tiles that is in play, you’ll place a cultist token there. If you place a second cultist onto a tile, that tile goes into the Void and is lost for the rest of the game. If a hero happens to be on a tile that is sent to the Void, they have to “dive” to an adjacent tile or, if they can’t, they are “lost” for the rest of the game.

Above is how the basic game is played. There are also additional Ritual Cards, chambers, and scenarios you can add in to change things up a bit. 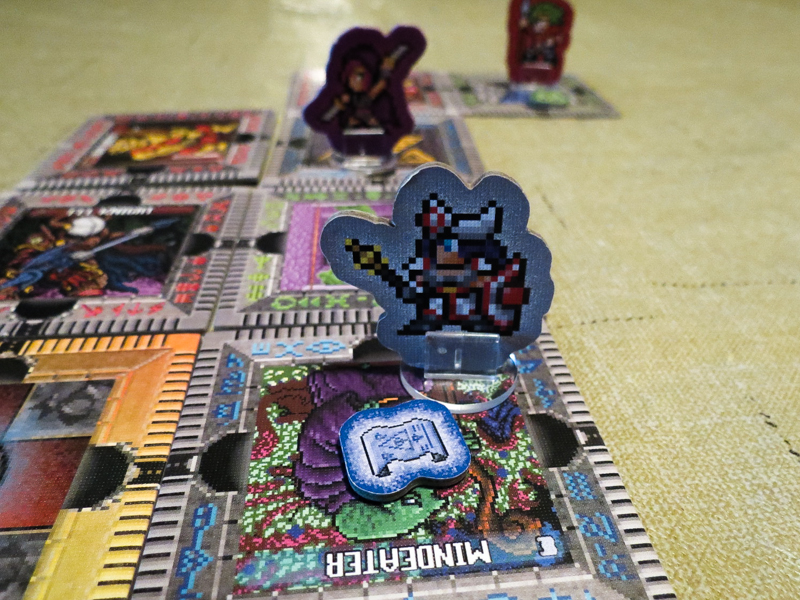 I wouldn’t say there’s anything brand new found in Fire of Eidolon, but I do know that my group will continue to play it. And that’s because there is so much content in the box (we’ve only added one of the variant chamber tiles so far), the 16-bit artwork is nice, and it’s a really good challenge. It’s also a borderline filler game, so it’s one we can play before moving on to the main course during our game nights.

I actually think a lot of people will like this game. Some have compared it to Forbidden Island since both games have tiles that go away and you need to gather items and get out, but no one in my group mentioned Forbidden Island at all while we were playing Fire of Eidolon. In fact, I’d say if you do enjoy light puzzle games like Forbidden Island and you like this theme, chances are you’ll get a kick out of Fire of Eidolon. Also, people looking for a more challenging cooperative family game will probably enjoy this one.

Thanks for taking the time to read our Fire of Eidolon review! To stay updated on all things cooperative board games, follow us on Twitter, Facebook, or via RSS.

Rune Age Review
The Red Dragon Inn: Battle for Greyport Review
Too Many Bones Review
The Lord of the Rings: The Card Game Review
Follow us: