Skip to content
Co-op Board GamesNewsCooperative Board Games on Kickstarter – January 21, 2020

This month we’re taking a look at four cooperative board games that are currently on Kickstarter. All of these games have at least a week remaining (for Kickstarters ending sooner, check our latest Co-op Roundup). If you’re interested in any of these games, head on over to their Kickstarter or BGG pages for more info (links included below). 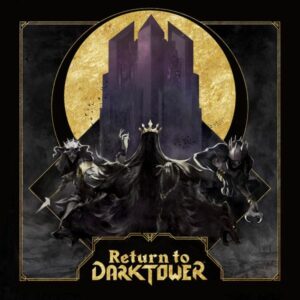 A “sequel” to the 1981 grail game, Return to Dark Tower is a cooperative game for 1-4 players who take the role of heroes. Together, they gather resources, raise buildings, defeat monsters, and undertake quests to build up their strength and discern what foe ultimately awaits them. When the heroes face the tower, the game shifts into its dramatic second act, where the players have one chance to defeat the enemy once and for all.

I really like how Restoration Games takes these older games and reworks them. I wasn’t a huge fan of Stop Thief! (as a co-op), but Downforce is awesome and has become my go-to racing game.

To be honest, I wasn’t very interested when I first heard about Return to Dark Tower because it looked like it was made for fans of the original, which I never had a chance to play. However, once I saw that Isaac Childres (Gloomhaven) and Rob Daviau (Pandemic Legacy) helped create it, I was wayyyy more interested. It has a cool look to it and I’m looking forward to seeing that big electronic tower in action.

Masters of the Night 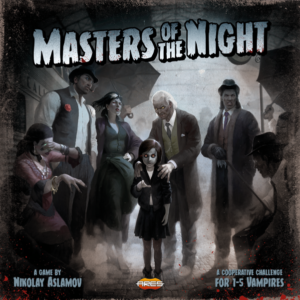 Play as a member of a Vampire family, just arrived after a long journey in a new, unfamiliar city. Will you survive and establish your rule? Who are the mysterious Agents trying to stop you? Masters of the Night is a fully cooperative board game for 1 to 5 players.

I really enjoyed that new Dracula miniseries, so I’m all about the vampire theme right now. Masters of the Night seems straightforward enough to play, but it looks like it will have a good amount of replay value thanks to the variable city setup and the different combinations of vampires. Of these four cooperative games, this is the one I’m most looking forward to checking out. 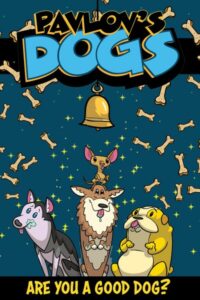 Pavlov’s Dogs is a fast, engaging card game of following the rules and acting like fools! This cooperative psychological brain buster will test your memory and conditioning. You’ll be drooling for more!

There are two main reasons I want to play Pavlov’s Dogs: I liked this designer’s last game, Meeple Party, and there really aren’t that many good cooperative memory games out there right now. Plus, it can be played by up to eight players, so it could be a new party game option. 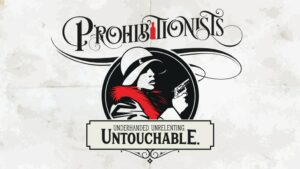 You and the other players are those Prohibitionists, working cooperatively to defeat the mob. Every turn, a new card will be dealt off the Obstacles deck, representing everything standing in your way, from hired goons to secret bases to devious schemes to tie up your resources. In response, you’ll play a card from your Tactics deck to dispatch the problem via Bribery, Contacts, Investigation, Subterfuge, or good old-fashioned Violence.

After watching the How to Play video for Prohibitionists on its Kickstarter page, I know that at least a couple of people in my group would love this one. I’m always interested in checking out simple co-op card games since they seem to get played the most, so I’m hoping this one gets funded. Plus, I really dig this game’s art style.