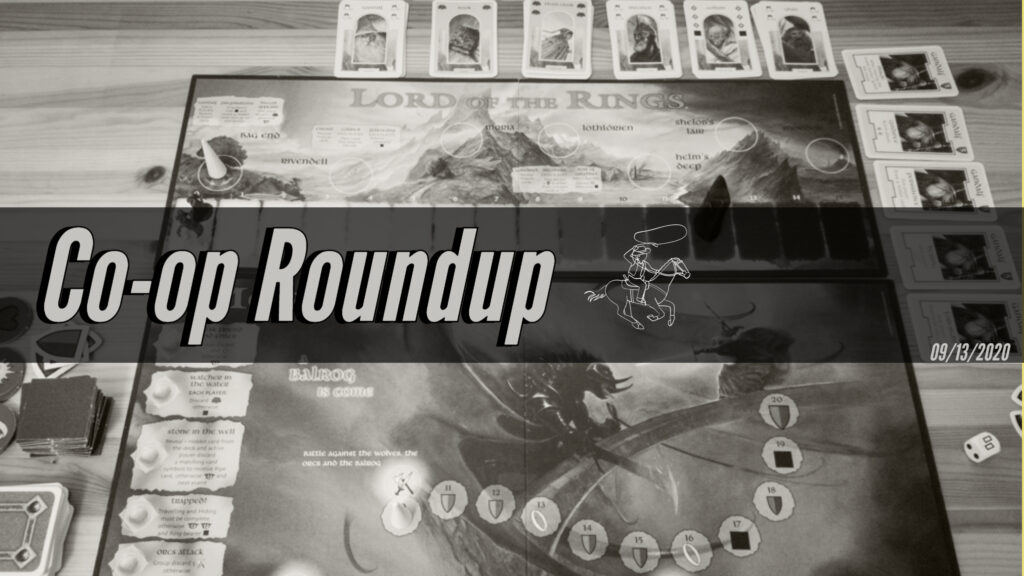 Below you’ll find some of our favorite recent cooperative board game content from around the web, including reviews, unboxings, podcasts, and playthroughs.

If you know of any new cooperative board game reviews, news, unboxings, playthroughs, or anything else co-op board game related, don’t hesitate to contact us or comment below to let us know about it!

Spy Club Review
Marvel Champions: The Card Game Review
Set a Watch Review
This War of Mine: The Board Game Review
0 Comments
Inline Feedbacks
View all comments
Follow us: