Skip to content
Co-op Board GamesNewsCooperative Board Games on Kickstarter – August 30, 2020

This month we’re taking a look at three cooperative board games that are currently on Kickstarter. If you’re interested in any of the games, head on over to their Kickstarter or BGG pages for more info (links included below). 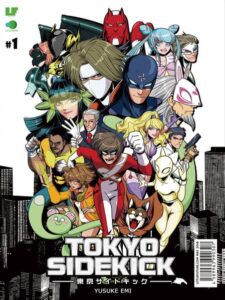 Tokyo Sidekick is a cooperative game for 2-4 players that draws inspiration from superhero comics and Japanese pop culture. Each player controls a hero and sidekick, complete with their own unique backstories and special abilities. Together, you must save Tokyo by fighting increasingly powerful villains as crime spreads across the city.

I really like the look of Tokyo Sidekick and I’m willing to play just about any co-op deck building game. Plus, I think it will have very high replayability since there are a bunch of characters to choose from and you have a lot of different types of actions you can take each turn. I’m definitely looking forward to playing this one. 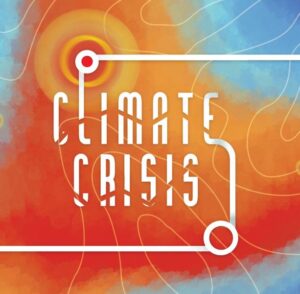 Climate Crisis, the game, is a collaborative board game where you and your friends (maybe even your enemies) can sit down together and try and save not only the planet, but humankind.

I’m mostly interested in playing Climate Crisis because of the theme. I’ve really enjoyed most of the co-op environmental games I’ve played in recent years, like Endangered and CO₂: Second Chance, because the designers usually care just a little bit more about making the themes work with the games’ mechanisms. I’m hoping that’s also true in this case.

Uprising: Curse of the Last Emperor 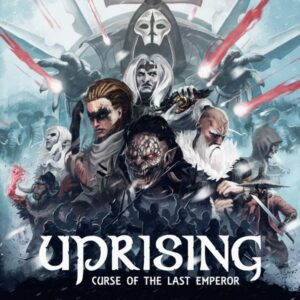 Uprising: Curse of the Last Emperor is a strategically challenging and fully cooperative board game for 1 to 4 players set in a deeply immersive post-apocalyptic dark fantasy setting. As the known world is about to end, the players take over the role of a great hero to lead their faction through these dark times.

I totally get why so many people are backing this one on Kickstarter. Not only does it have a great look (those standees are awesome), there are basically no other cooperative 4X games in existence, so it would be a pretty big deal if the designers of Uprising were able to pull it off. Can’t wait to find out.