Skip to content
Co-op Board GamesNewsCooperative Board Games on Kickstarter – June 16, 2020

This month we’re taking a look at three cooperative board games that are currently on Kickstarter. If you’re interested in any of the games, head on over to their Kickstarter or BGG pages for more info (links included below). 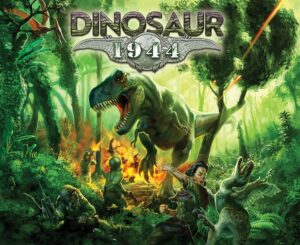 Dinosaur: 1944 is a cooperative strategy game about army men vs. prehistoric monsters. In it, you and up to 3 other players control brave soldiers in a World War II setting, struggling to save the entire world from the threat of a Mesozoic rebirth. It is in part a battle game, as you maneuver around the map and fight the enemy. It is in part tower defense, as you place ambushes to help take out or slow down the incoming fiends. 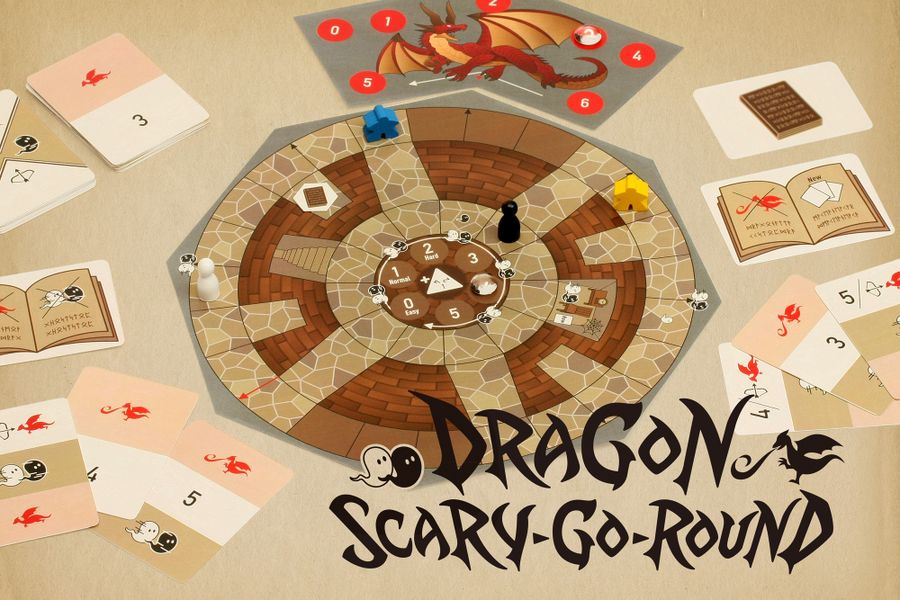 This is a fun cooperative game in which archers work together to defeat the circling dragon, while avoiding the ghosts. Reduce the dragon’s life to zero before it injures an archer or you run out of time, and your archers will be victorious. Watch out for the ghosts, if they grab all the archers, that may spell your doom.

Dragon Scary-go-round isn’t necessarily a game I’d play with my group, but it looks like it could be a good one to get to introduce kids to co-op gaming. It has simple rules, but it has some of the same mechanisms found in many other co-ops. 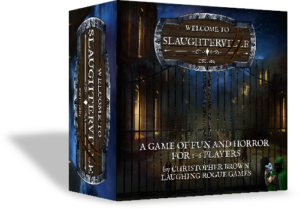 I honestly had never heard of the first Slaughterville until this sequel popped up on Kickstarter, but I’m definitely interested in checking this out. I really like its art style and I’m a big fan of the horror genre (especially classic horror films), so I’m optimistic this will be good.